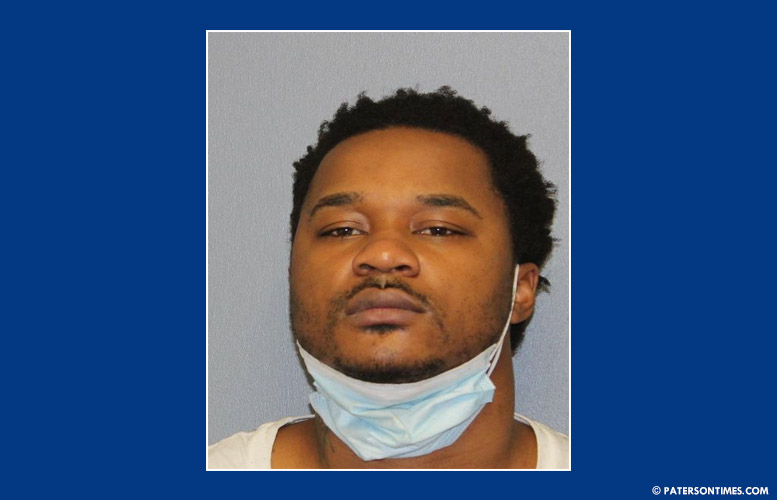 A city man has been arrested and charged with attempted murder for his alleged role in a shooting on Fair Street.

Nahciir Bembow, 25-year-old, is also charged with three weapons offenses for his role in the August 7 shooting on Fair and East 18th streets that left a 45-year-old man with a gunshot wound.

Bembow was being held by police in Haledon for an unrelated motor vehicle stop. Paterson police took him into custody on the attempted murder charge on Saturday night.

Bembow could face a maximum of 20 years in state prison if convicted on the attempted murder charge alone.