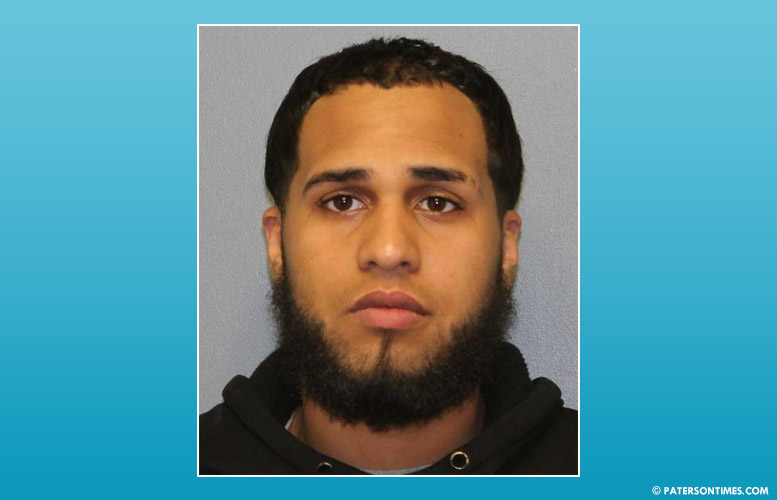 A city man has been arrested for his alleged role in a shooting on Governor Street, according to the Passaic County Prosecutor’s Office.

Steven Vargas, 20-year-old, has been charged with attempted murder and weapons offense for his alleged involvement in the September 6 shooting on Governor and Auburn streets.

A 23-year-old city man was injured in the shooting.

Detectives determined Vargas was a participant in the shooting. Police obtained a warrant for his arrest. Authorities said the Passaic County Sheriff’s Office arrested him in a motor vehicle stop on Monday at around 11:33 p.m.

Vargas faces a maximum of 20 years in state prison if convicted on the attempted murder charge alone.