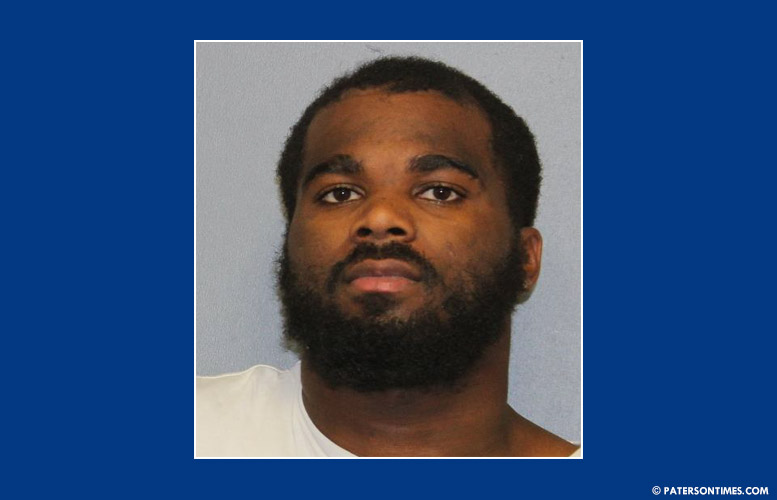 A city man has been arrested and charged with multiple counts of attempted murder for his role in a double shooting on Market Street.

Khalill Carr, 25-year-old, has been charged with two counts of attempted murder, aggravated assault, and several weapons offenses in connection with the November 29 shooting on Market and Madison streets.

Carr was arrested in his home at around 12 p.m. on Wednesday by police and New Jersey State Parole.

Carr could face decades behind bars if convicted on the charges.