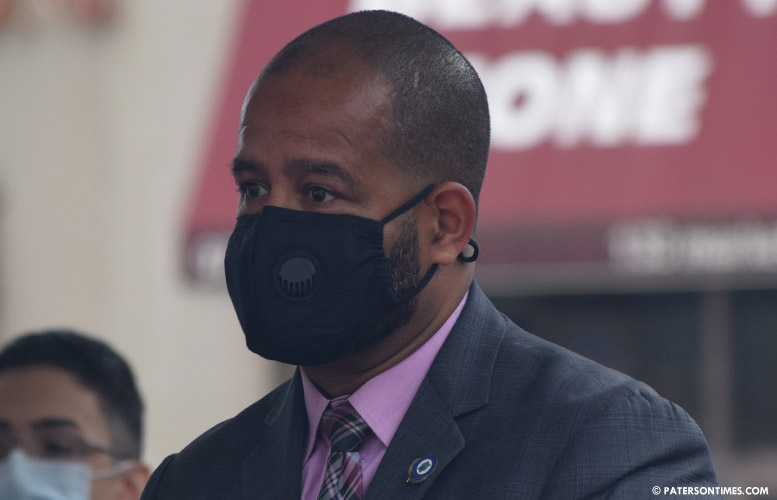 A New Jersey Superior Court judge entered a $1.1 million judgment against councilman Michael Jackson and another defendant in the Grand Street property case.

Judge Vicki Citrino entered the default judgment against Jackson and his restaurant Jacksonville Cafe, LLC and Lisa Vasquez and her company Grand Street Holding Group, LLC on October 30, according to court records.

Both defendants were sued by Long Island City-based Ellis Equities, a subsidiary of Alma Realty, owners of Center City Mall and other large real estate holdings in Paterson. Neither defendants listed in the case filed papers opposing entry of the default judgement, court records show.

The link between Jackson and Ellis Equities were revealed last summer. Jackson was aggressively lobbying for Center City Mall to receive $40 million in state tax credits via the city for a hotel and arena in downtown Paterson.

His relationship presented what appeared to be an apparent conflict of interest. However, Jackson at the time claimed there is “absolutely no impropriety here.”

Jackson operates his business, Jacksonville Restaurant, out of the property, 325 Grand Street. He sold the building to Vasquez’s company in 2016. That sale was made possible by a mortgage issued by Ellis Equities. His business remains at the building. He would not say what was the arrangement between himself and Vasquez last week.