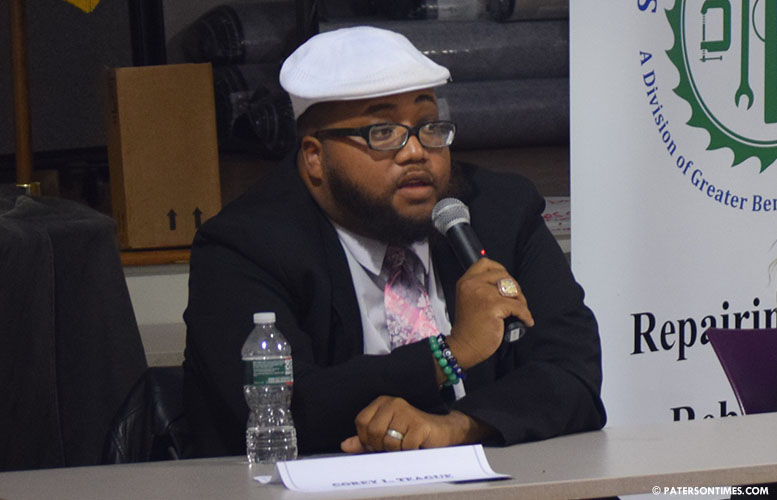 School board member Corey Teague has revealed he tested positive for the new coronavirus.

“I can’t smell or taste anything. I haven’t had any breathing issues,” said Teague, who has diabetes and is at a high risk for complications that could lead to death, on Tuesday afternoon.

Teague said he took a rapid test on Sunday that produced a negative result. He said that result made little sense to him because he was experiencing the apparent symptoms of Covid-19. He subsequently had a polymerase chain reaction (PCR) test administered that revealed he had the virus.

Teague has been told by his doctor to isolate for 14 days. He said no one else in his family has tested positive for the virus.

“I kind of cordoned off a portion downstairs,” said Teague. He said he has his family members wearing masks and keeping distance. “Everybody’s got a mask on in there right now.”

Teague said he is not sure where or from whom he contracted the virus.

“I’m trying to figure that out,” said Teague. His doctor told him to monitor himself and if condition worsens to get to a hospital.

Paterson has been hit hard in the second wave of the pandemic. 121 people tested positive for Covid-19 on Tuesday. 370 people have died from Covid-19 since the pandemic began.