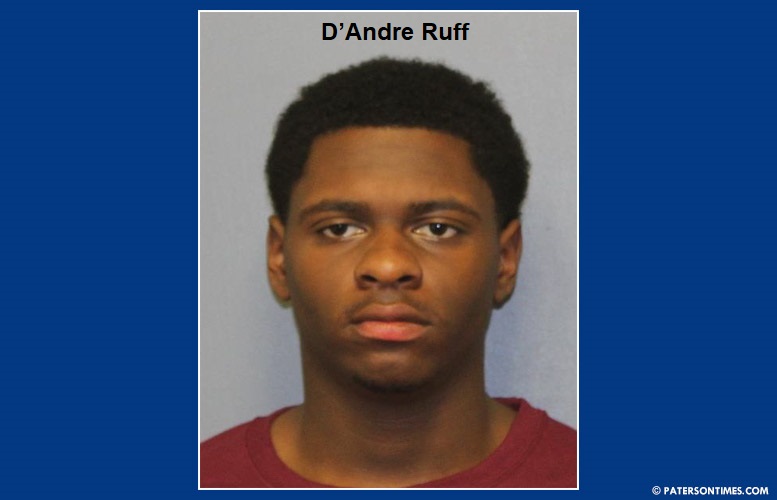 A teenager has been arrested and charged for his alleged role in the deadly gas station shooting on Broadway, according to the Passaic County Prosecutor’s Office.

Ruff and an unidentified man engaged Richardson in a verbal dispute on Wednesday, authorities said. Moments later, both suspects opened fire on Richardson with handguns, striking him several times.

Richardson was found lying on the ground in the parking lot of the BP gas station on Broadway with apparent gunshot wounds. He was taken to St. Joseph’s Regional Medical Center and pronounced dead.

Police observed Ruff and another man 22-year-old Keyron Greene walking together on Broadway and Straight Street on Friday. Ruff and Greene tried to run from the officers, but were placed under arrest after a brief foot chase.

Ruff and Greene allegedly had handguns in their possession with high capacity magazines. Ruff also had several glassine envelopes of heroin.

Greene is not accused of playing a role in the December 16 homicide, police said.

Ruff could face life in prison if convicted.

Greene could face 10 years in prison if convicted on the weapons charges.