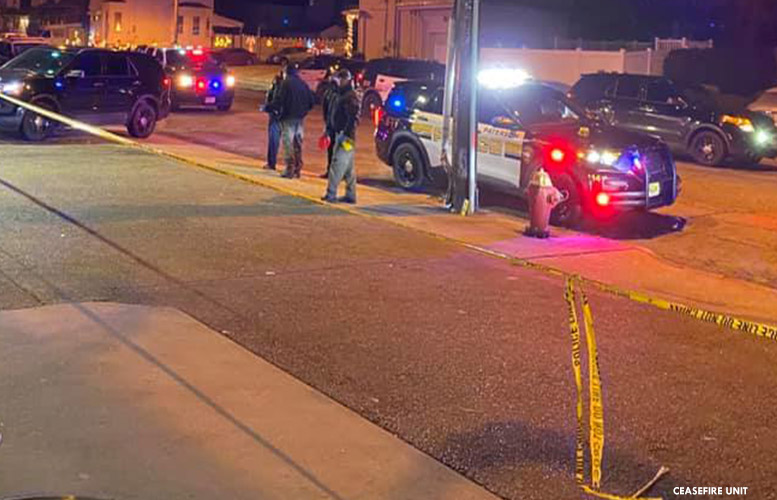 Three people were wounded in a shooting on 20th Avenue on the first day of 2021, according to the Passaic County Prosecutor’s Office.

The victims were treated and are in stable condition.

The investigation remains open. Anyone with information is asked to call the Paterson Police Ceasefire Unit at 973-321-1342.