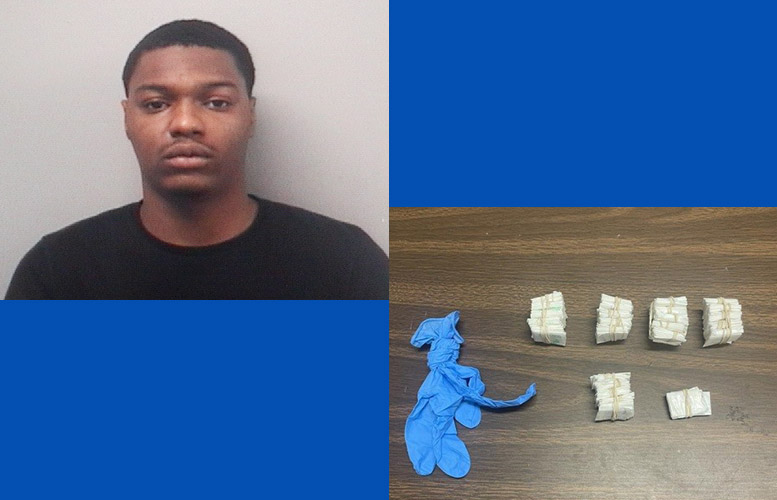 An alleged drug dealer was arrested in a drug bust on 21st Avenue, according to Passaic County Sheriff Richard Berdnik.

Jahmiek Williams, 20, of Paterson, has been charged with various drug possession and distribution offenses.

Detectives received information about street-level drug dealing in the parking lot of the Exxon gas station at 241 21st Avenue. They witnessed Williams’s vehicle with fictitious New Jersey temporary plates and tinted window enter the gas station at around 2:58 p.m. on Friday.  His vehicle was followed as it exited the gas station.

Williams was pulled over at 21st Avenue and Beech Street. A strong odor of marijuana emanated from his vehicle. He was ordered to step out of the vehicle. Loose marijuana was scattered on the driver’s side seat of the vehicle, authorities said.

259 glassine envelopes of heroin were seized from Williams. He was taken to the Passaic County Jail.