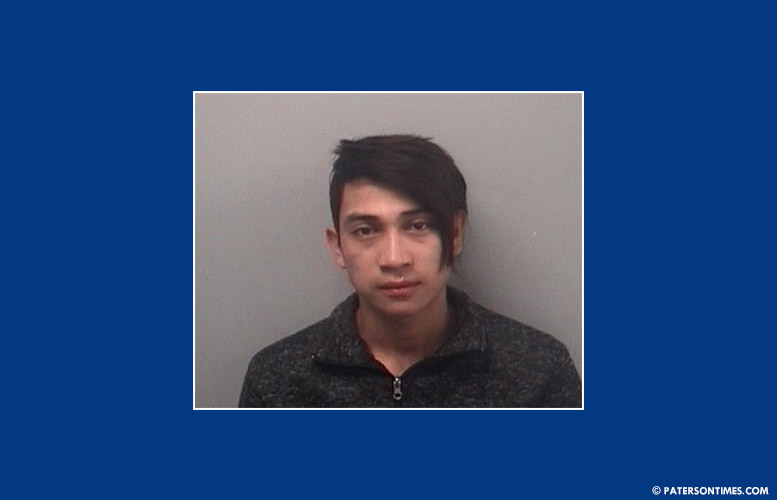 A teenager has been arrested and charged with multiple child pornography offenses, according to Passaic County Sheriff Richard Berdnik.

Douglas Mauricio Rivera-Alvarenga, 19-year-old, was arrested on Tuesday. He has been charged with six offenses of maintaining, distribution, and possession of child pornography.

Detectives from the Passaic County Sheriff’s Office Internet Crime Against Children Task Force identified him as the person responsible for uploading several videos of child sexual abuse to an online cloud service.

Several of Rivera-Alvarenga’s computer devices were seized as part of the investigation. Devices are being forensically examined for more content.

Rivera-Alvarenga is being held at the Passaic County Jail.

Rivera-Alvarenga, a citizen of Guatemala, could face deportation from the U.S., if convicted on the charges.