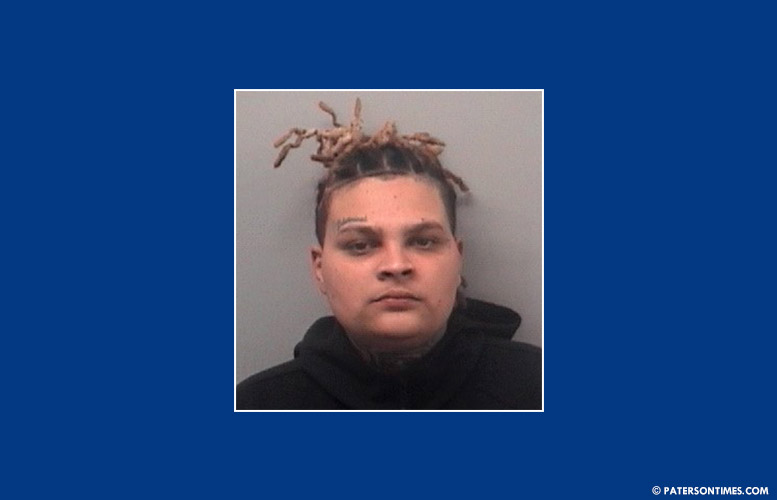 A man, who successfully fled from law enforcement during a motor vehicle stop two months ago, has been arrested, according to Passaic County Sheriff Richard Berdnik.

Martin J. Torres, 28-year-old, of Paterson, was apprehended at the corner of Essex and Madison streets on Monday.

Torres was standing at the corner when detectives approached him. He was placed in handcuffs without an incident.

Torres fled from a sheriff’s officer on November 16, 2020. He was pulled over for a motor vehicle stop on Memorial Drive and Van Houten Street. As the officer approached the 2006 Mercedes Benz, Torres sped away.

The officer pursued the vehicle, but halted the chase on Halpine and Hopper streets. Torres continued to travel on Inglis Road towards Haledon Avenue. The vehicle was found next day parked and unoccupied on North 10th and Belmont avenues. It was towed to headquarters and processed for fingerprints.

Torres has been charged with resisting arrest by eluding in a car. He was also issued 11 motor vehicle summonses for reckless driving, driving while suspended, improper passing, and other infractions.