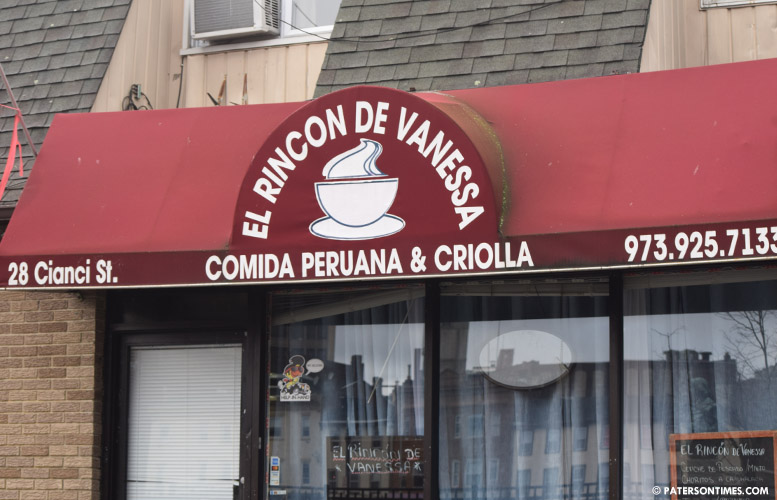 Businesses must close at 10 p.m. under Covid-19 restrictions imposed to curb the spread of the virus.

First location police busted was the La Fuente Bar at 43 Ellison Street. Front gates were down while patrons were entering through the rear after communicating with the manager, Mendoza. Mendoza ignored police as they knocked on door and announced their presence. Once inside, police observed “a number of patrons” drinking in the establishment. Mendoza was issued summonses for causing and risking a widespread injury or damage, maintaining a nuisance risking public health and safety, no pool table license, premises not open to view, and selling alcohol after legal hours.

Second location police busted was the Makumba Window Tinting at 249 12th Avenue. Inside the mechanic shop, patrons were drinking, smoking hookah, and playing loud music. Police said the music could be heard halfway down the block. Rosario-Fermin and Lara were issued summonses for maintaining a nuisance, service alcohol other than beer and wine, playing loud music, and indoor smoking.

The third spot police busted was Vanessa’s Restaurant at 28 Cianci Street. Police observed patrons inside the business after 10 p.m. They seized 36 bottles of Heineken and four bottles of hard alcohol. Terry was issued a summons for serving alcohol other than beer and wine.