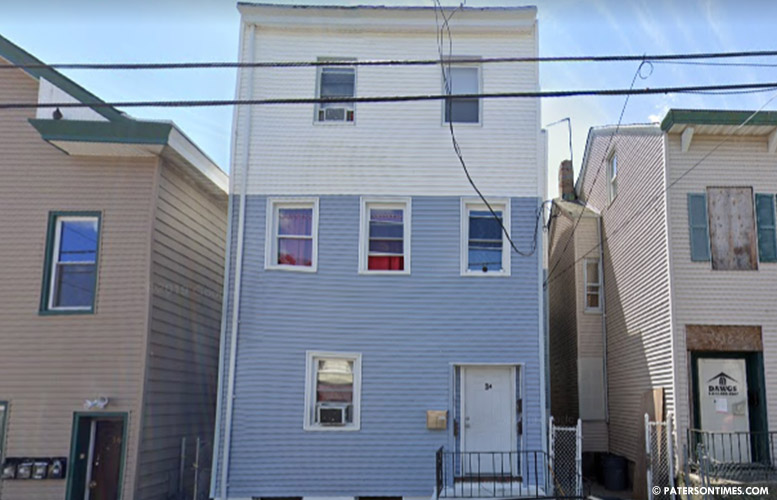 The police arrested four people and seized raw heroin in a bust on Oak Street, according to public safety director Jerry Speziale.

James was allegedly dealing drugs from his apartment at 34 Oak Street.

Police set up surveillance in the area on Thursday.

At around 11:30 a.m., James was observed exiting the apartment and going to Oak and Cedar streets to allegedly sell drugs to Wallace.

After the transaction, Wallace left the area and James returned to the apartment. Wallace was arrested on Summer and Morton streets. Wallace allegedly had 7 baggies of crack cocaine and 62 glassine envelopes of heroin.

At around 12:45 p.m., James exited the apartment. He walked to Oak and Summer streets and allegedly sold drugs to Thomas. He returned to the apartment while Thomas entered a vehicle and left the area.

Thomas was arrested at 52 Madison Street. He allegedly had 8 baggies of crack cocaine and a stun gun.

Durham was in the same vehicle with Thomas.

At around 7:20 p.m., police obtained a warrant and raided 34 Oak Street. Police seized 82 grams of raw heroin. Police said that is the equivalent of 54 bricks of heroin. A brick contains 50 packets. Police also seized 62 glassine envelopes of heroin, 15 baggies of crack cocaine, and $1,242 cash.