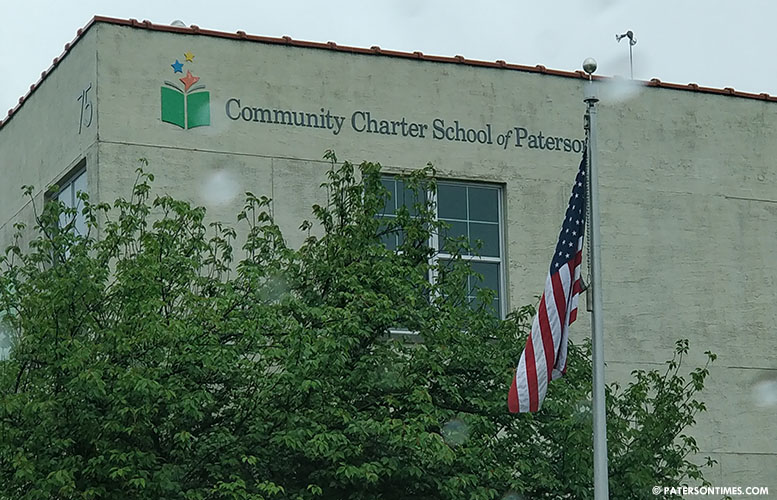 A woman has filed a lawsuit against the Community Charter School of Paterson alleging discrimination and retaliation.

Daisy Marte, who worked as a talent manager for the school from January 8, 2018 through February 26, 2020, claims she was subjected to discrimination based on race, gender, and disability.

Marte, who is a homosexual, also faced retaliation, says the lawsuit filed on December 16, 2020. She alleges the discriminatory and retaliatory conduct was allegedly carried out by the school’s chief executive officer Curtis Palmore.

Palmore, who is African American, allegedly gave hiring preference to Blacks at the expense of other races. Marte, who is Hispanic, told him his views were contrary to equal opportunity employment. She says that created a dispute with Palmore.

Palmore allegedly told Marte “he does not like to hire or promote persons with disabilities, or family issues, because they cannot give their all to the job,” according to the lawsuit.

Marte also sought accommodation for her disabilities, anxiety post-traumatic stress disorder (PTSD), diabetes, panic attacks, and other ailments, but her requests were denied.

Palmore allegedly distributed her job responsibilities to three African American employees. He also gave some of her duties to outside Black consultants.

Marte complained about the mistreatment to human resources, but the schools did not take any actions, says the lawsuit.

Palmore denied the allegations on Tuesday.

“The Community Charter School of Paterson vehemently denies Ms. Marte’s allegations and will vigorously defend them. The EEOC investigated her allegations and did not find any basis to them,” said Palmore.

Marte allegedly suffered wage loss, emotional distress, pain and suffering, and loss of reputation. She is seeking an unspecified amount in damages.