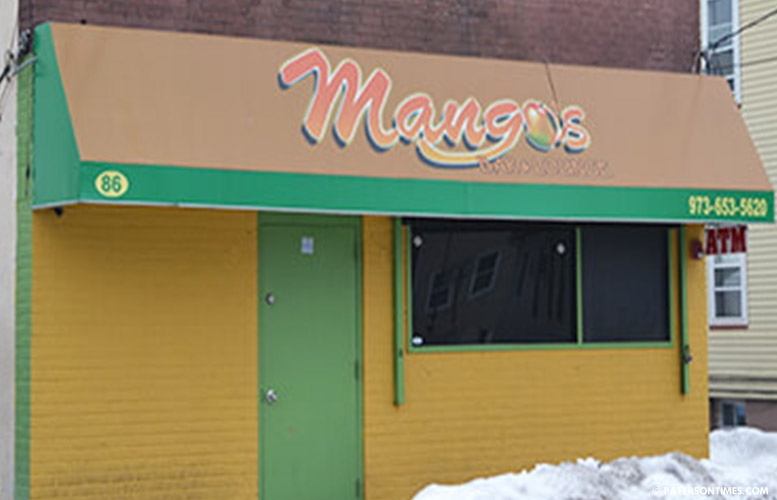 Maria Guerra, 48, of Haledon, was issued summonses for operating the Mango’s Bar at 86 Murray Street.

Police received complaints the business was operating as an after-hours. Complaint stated the bar remains open until 5 a.m.

Surveillance was established at 8:30 p.m. Police observed people leaving the bar, but there were others still inside.

Bars and dinning spots have to close at 10 p.m. because of Covid-19, police said. At around 11 p.m., detectives entered the business and conducted an alcohol license inspection.

Police met Guerra and an employee, Maybelin Reynoso, 32, of Brick.

Guerra was issued three summonses for no pool table license, premise not open to view, and no entertainment license. She was informed about the 10 p.m. closure. She let out the patrons and employees, and secured the establishment, police said.