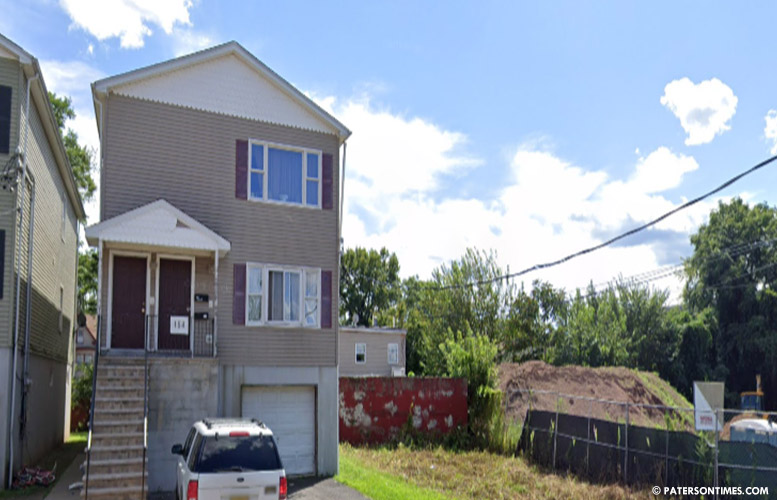 The police arrested three people and raided an apartment on Governor Street, seizing 5,194 glassine envelopes of heroin and $4,570 cash, according to public safety director Jerry Speziale.

Jamon White, 39; Jamar Lockhart, 42; and Shaquanna Silue, 32, all of Paterson, were each arrested on five drug offenses.

Detectives received information White was dealing large amounts of drugs in the area. Police obtained a warrant to search White and his residence.

White, Lockhart, and Silue were in a motor vehicle in the area of Governor and Carroll streets at around 4:55 p.m. on Friday.

Police observed the vehicle drive to Godwin Avenue and Rosa Parks Boulevard. There detectives observed White hand Lockhart several bundles of heroin in an attempt to hide the drugs from police.

Lockhart resisted arrest, but was quickly subdued. He was allegedly trying to hide 64 glassine envelopes of heroin, police said.

Detectives raided the second floor of 154 Governor Street at around 5:10 p.m. All three suspects live at the address, police said.

Police seized drugs, cash, and two scales, suggesting the apartment was used as a production facility.