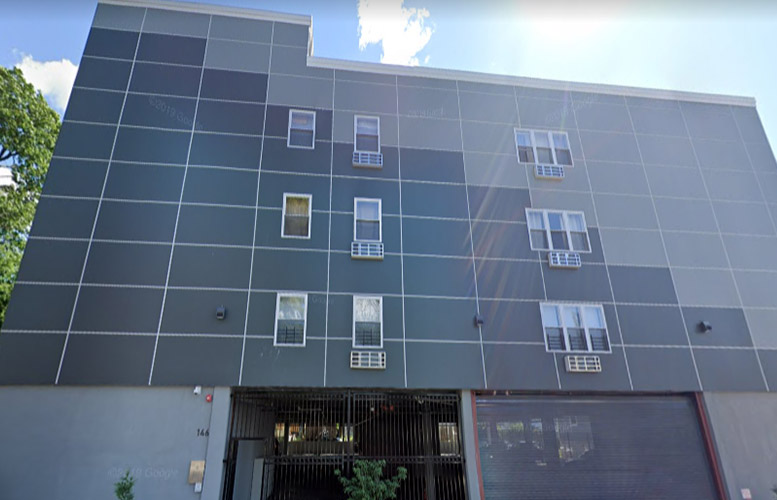 The police arrested seven people and seized more than 4,100 glassine envelopes of heroin and guns in a raid on Hamilton Avenue, according to public safety director Jerry Speziale.

Police said the alleged dealers were using apartment 409 inside 146 Hamilton Avenue to deal drugs. Police raided the apartment on Wednesday after being tipped off about the drug operation. They seized 4,151 glassine enevelopes of heroin, 1 bag of meth amphetamine, and $1,219 cash.