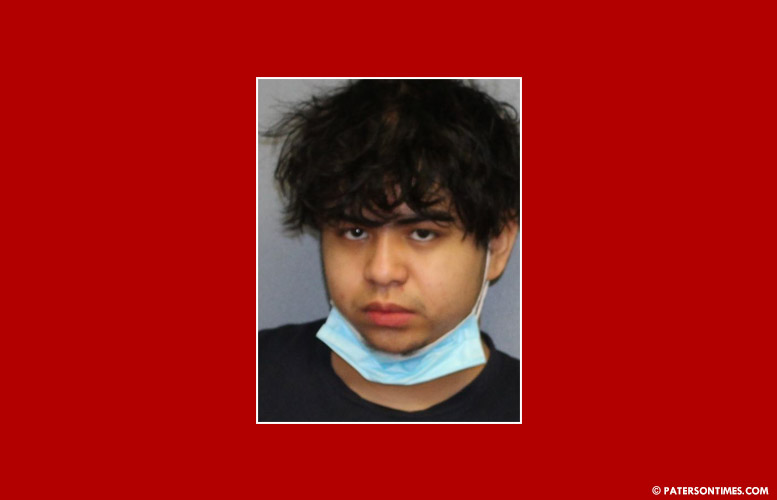 A city man has been charged with attempted murder for his alleged role in a Christmas Day shooting, according to the Passaic County Prosecutor’s Office.

Esau Torres-Guzman, 19-year-old, has been charged with attempted murder, possession of a handgun, and possession of a weapon for an unlawful purpose for his role in the December 25, 2020 shooting on Market and Carroll streets.

A 19-year-old man was struck by gunfire in the incident. He sustained a non-fatal gunshot wound.

Torres-Guzman was arrested at his house at around 8:40 p.m. on Wednesday. Police seized a .380 caliber Taurus handgun, 13 bags of cocaine, and a small bag of marijuana from his residence. He was additionally charged with unlawful possession of a handgun, possession of a firearm while committing a narcotics violation, and drug offenses.

Torres-Guzman could face a long prison sentence if convicted. He is being held at the Passaic County Jail.