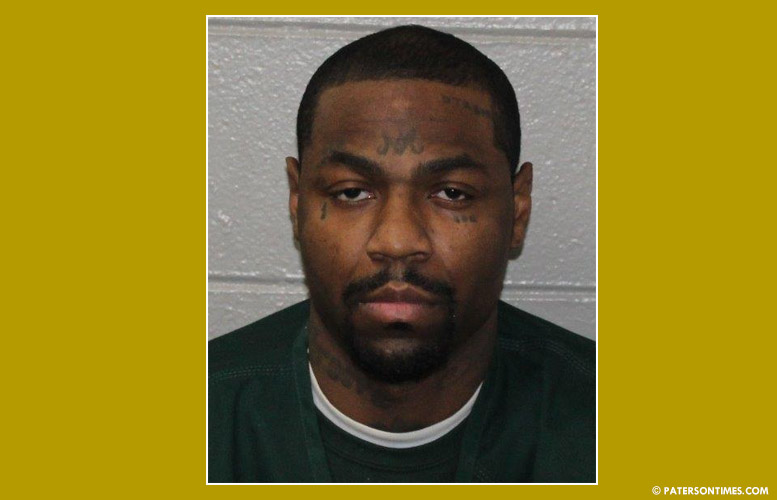 A city man has been arrested and charged with attempted murder for his alleged role in the shooting of a 15-year-old, according to the Passaic County Prosecutor’s Office.

Nyedair Parker, 28, was arrested on Thursday for his alleged role in the June 8, 2019 shooting on 11th Avenue and East 28th Street.

Parker is being held at the Passaic County Jail pending a detention hearing. Prosecutors will argue to keep him in jail until trial.