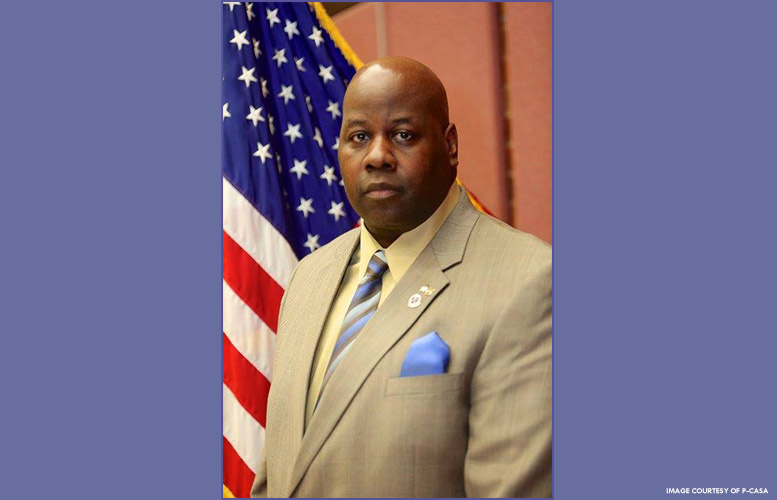 A retired police lieutenant has been tapped for the school district’s top security job.

Dalton Price has been hired to serve as interim coordinator of school safety at the district for $105,000, according to public records.

School board members approved his hiring on Wednesday night.

Price previously served as a police officer for 25 years. He climbed to rank of lieutenant and retired in 2019.

Price receives a $164,000 pension from the Police and Firemen’s Retirement System of New Jersey, according to state records.

Price is replacing former police officer Anthony Traina, who is retiring in April. Traina had been serving in that post since late 2018 after the departure of retired police captain James Smith.

Price is known for his work with the community policing unit. He also worked with the Paterson Coalition Against Substance Abuse (P-CASA), an organization that campaigned to discourage young people from doing drugs.