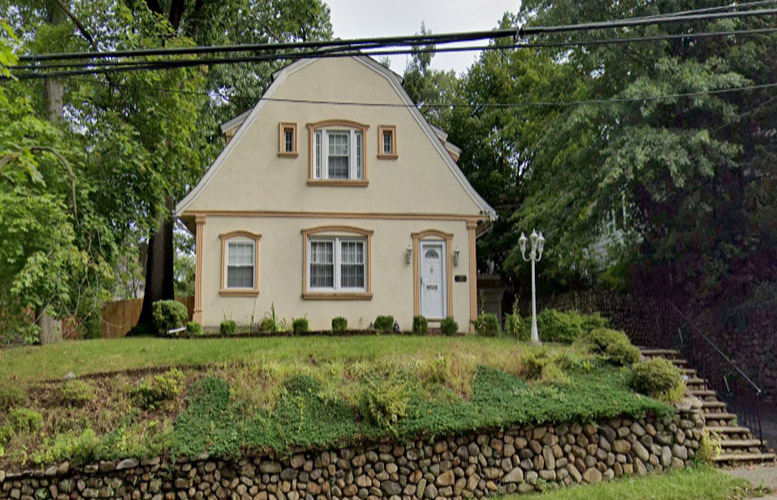 An alleged drug dealer and some of his customers were arrested during a drug investigation on East 38th Street, according to public safety director Jerry Speziale.

Isaiah Snead, 19, of Paterson, has been charged with 14 drugs and 3 weapons offenses, police said.

Garofalo was charged with heroin possession. He allegedly bought 37 glassine envelopes of heroin from Snead.

Police observed the sale on 11th Avenue and East 37th Street at around 12:03 p.m. Garofalo departed the area and was arrested at 15-01 Broadway in Fair Lawn.

Detectives observed a vehicle approach Snead’s residence at 81 East 38th Street at around 1:08 p.m. He exited the residence and allegedly conducted a drug transaction with the driver.

The driver, Shamhir Jackson, and three others, Manradge, Johnson, and Mann, were arrested after police pulled over the vehicle on 13th Avenue and Wall Avenue. Police seized 980 glassine envelopes of heroin and 14 bags of marijuana from the vehicle. They also seized $1,398 from Manradge, $302 from Johnson, and $604 from Mann.

Jackson, Manradge, Johnson, and Mann were each charged with eight drug offenses.

Snead, the alleged drug dealer, is being held in the Passaic County Jail pending a court hearing.