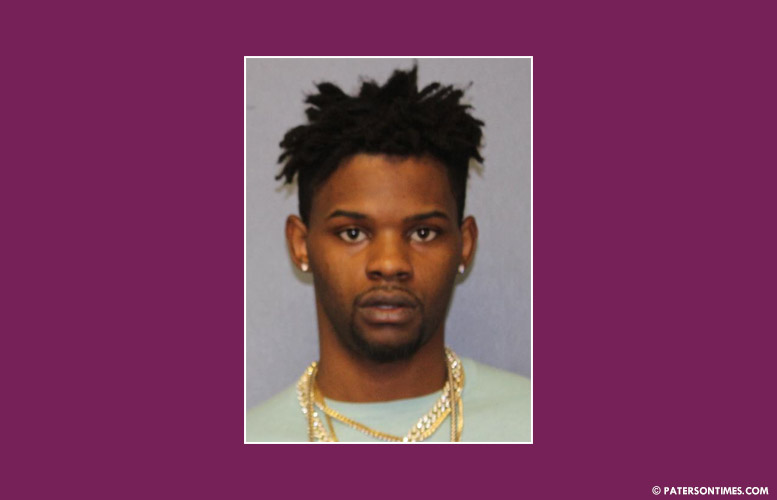 A city man has been arrested and charged with attempted murder for his alleged role in a shooting on 9th Avenue, according to the Passaic County Prosecutor’s Office.

Charges against James spring from a January 29 shooting on 9th and Madison avenues. A 31-year-old man was found shot at the location. Authorities said James was a participant in the incident.