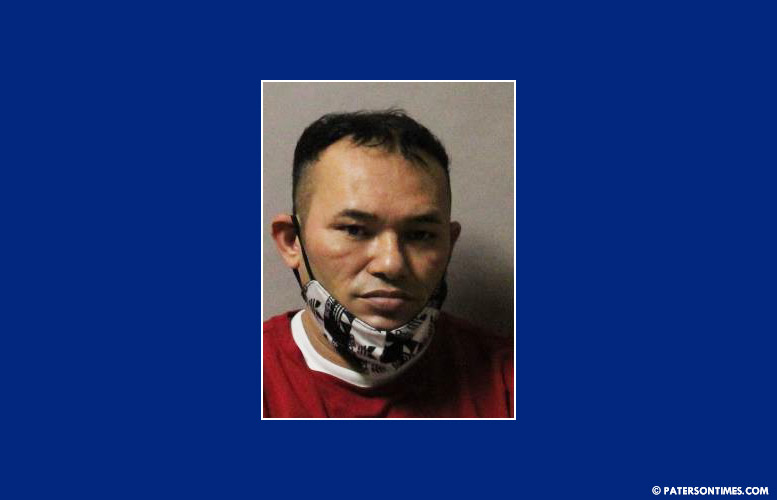 A city man allegedly sexually assaulted a child who was in his care, according to the Passaic County Prosecutor’s Office.

Ortega allegedly sexually assaulted the child at a residence in Paterson and then threatened the child to not tell anyone about the attack.

Ortega faces a maximum of 25 years in state prison for the aggravated sexual assault charge alone, authorities said. He is being held at the Passaic County Jail.