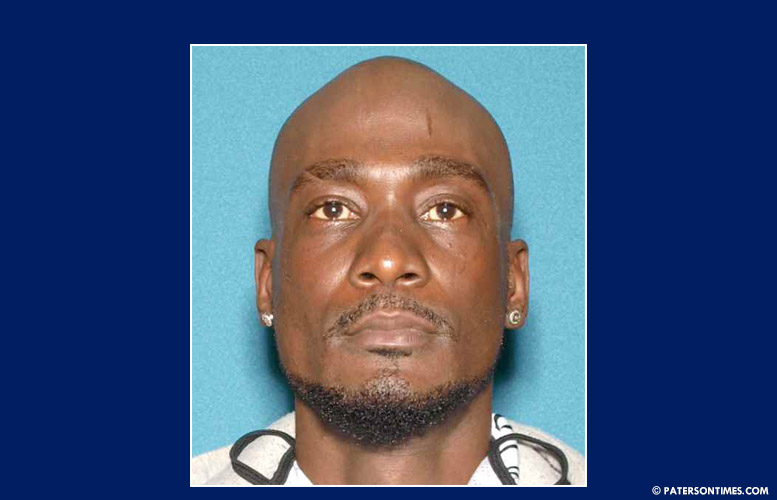 A city man was arrested for allegedly punching a one-year-old child in the stomach, according to the Passaic County Prosecutor’s Office.

Detectives began investigating the incident after receiving information from St. Joseph’s University Hospital about a one-year-old child with serious abdominal injury on December 25, 2020.

Detectives interviewed witnesses, including two children. One child told them she hit the one-year-old in the stomach with a hammer. The second child confirmed this account. Both children said the incident happened at their home in Paterson, authorities said.

Upon further investigation, detectives determined Desir allegedly struck the child with a closed fist in the abdominal area. He allegedly tampered with the child witnesses to fabricate their initial report, authorities said.

Detectives were looking for Desir. Between January 8 and February 18, detectives couldn’t find him.

Desir could face decades behind bars if convicted on the charges.