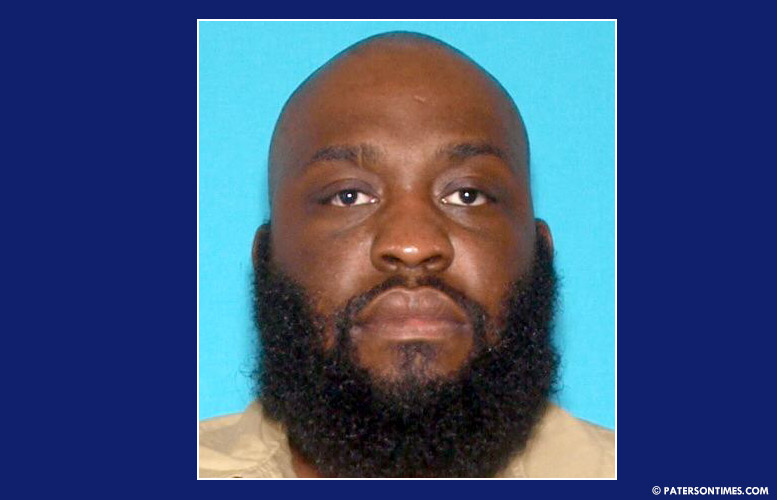 A city man has been arrested for allegedly sexually abusing three children, according to the Passaic County Prosecutor’s Office.

Omar Williams, 34-year-old, has been charged with two counts of second-degree sexual assault, attempted sexual assault, and three counts of third-degree endangering the welfare of a child. He was arrested on Friday, authorities said.

Prosecutor’s detectives interviewed the victims and other witnesses in the course of their investigation. The victims reported being sexually abused by Williams at their Paterson home, authorities said.

Williams could face decades in prison if convicted on the charges.