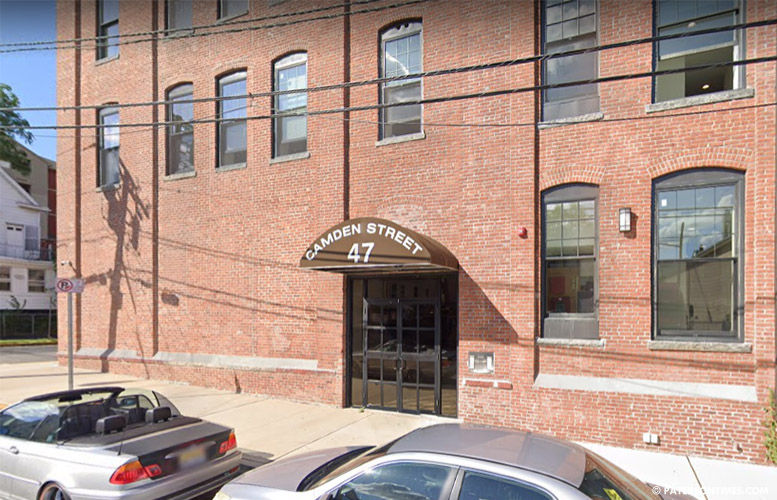 The police arrested four people and seized a handgun and drugs during a raid at a Camden Street apartment, according to public safety director Jerry Speziale.

Ian David, 25, of Paterson; Tionna Reardon, 26, of Paterson; Christine Birchenough, 60, of Paterson; and Christoph Messina, 54, of Pompton Plains, were arrested when police executed a search warrant at 47 Camden Street, apartment 311.

Speziale on Thursday said police conducted the raid after a three-day investigation into drug dealing from the apartment.