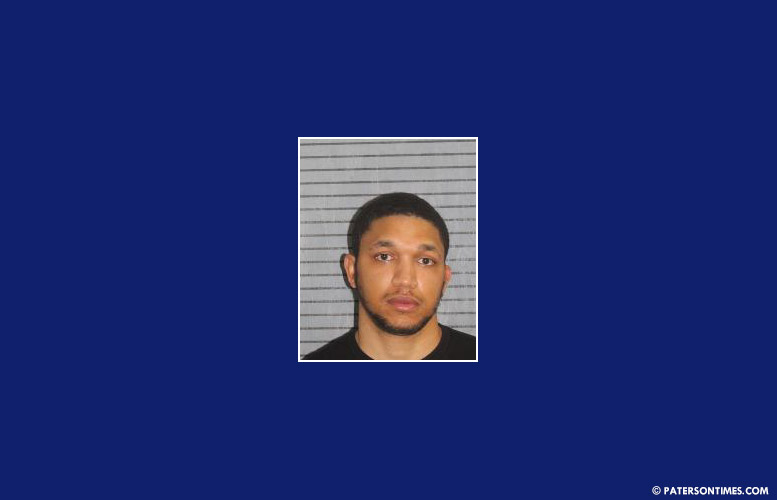 A city man has been arrested for his alleged role in a 2017 double shooting that occurred on East 21st Street, according to the Passaic County Prosecutor’s Office.

Dariel Garcia, 24-year-old, was arrested on Saturday and charged with two counts of first-degree attempted murder, second-degree unlawful possession of a handgun, and possession of a weapon for an unlawful purpose.

Garcia was arrested in the area of Market and Pennington streets. He was charged with weapons offenses, resisting arrest, disorderly persons offense, and obstructing a governmental function. He ran from police and had a gun in his possession, authorities said.

Garcia could face decades in state prison if convicted on the charges.