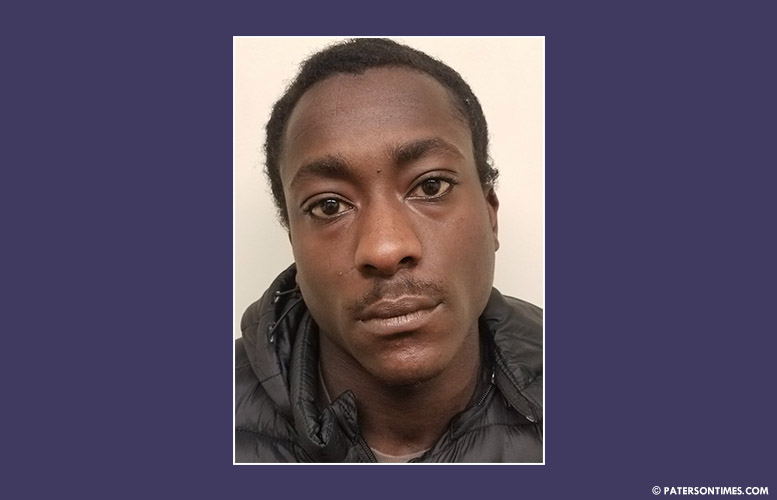 A city man has been arrested for allegedly sexually assaulting an “incapacitated” person, according to the Bergen County Prosecutor’s Office.

Authorities said Taylor allegedly “penetrated a person while the person was incapacitated and unable to provide consent” on February 8.

It’s not clear where the incident took place.

The Bergen County Prosecutor’s Office and the Saddle Brook Police Department conducted the investigation that led to his arrest.

Taylor was held at the Bergen County Jail after his arrest.