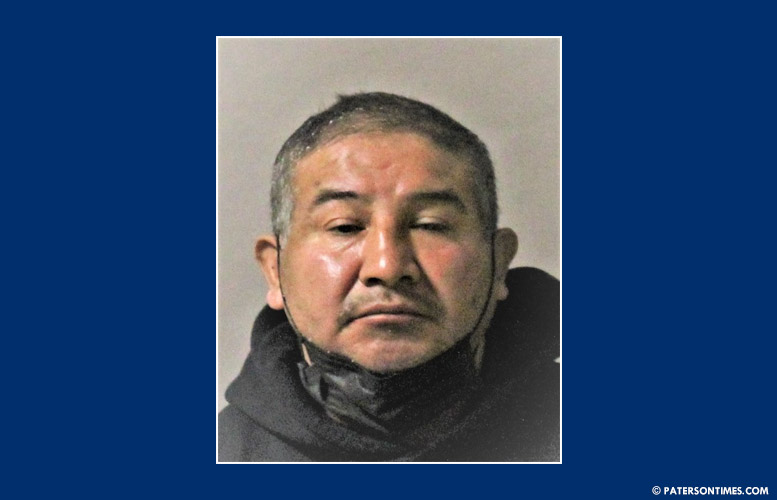 A man from Bronx, New York has been arrested for allegedly sexually touching a 12-year-old Paterson, New Jersey child, according to the Passaic County Prosecutor’s Office.

Joel Cerezo-Sanchez, 53-year-old, was arrested on Wednesday. He has been charged with three counts of second-degree sexual assault and third-degree endangering the welfare of the child.

Police responded to a residence in Paterson on December 27, 2020 on report of a child being “inappropriately touched.”

Detectives interviewed the 12-year-old victim and other witnesses. They learned Cerezo-Sanchez allegedly made multiple sexual contact with the child in the Paterson home from August 2018 through November 2020.

Cerezo-Sanchez could face a maximum of 35 years in state prison if convicted.