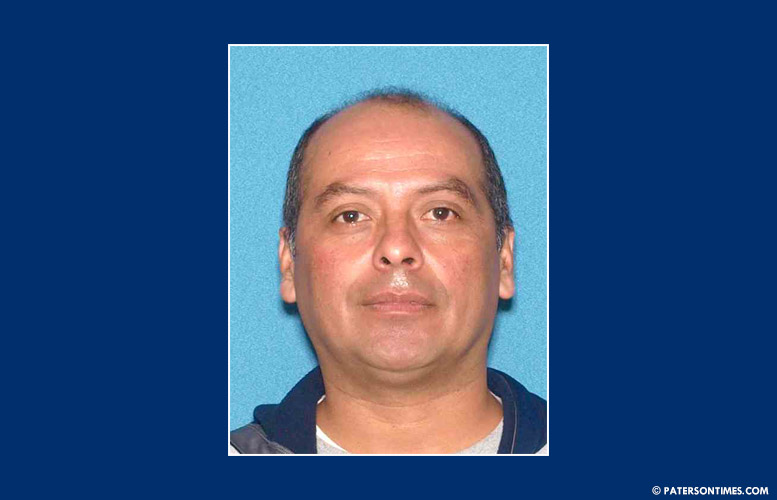 A city man has been indicted for allegedly sexually assaulting a child, according to the Passaic County Prosecutor’s Office.

Cesar Recabarren, 52-year-old, allegedly committed sexual offenses against a child at a residence in Paterson from February 21, 2013 to August 1, 2020.

Recabarren could face life in prison if convicted.