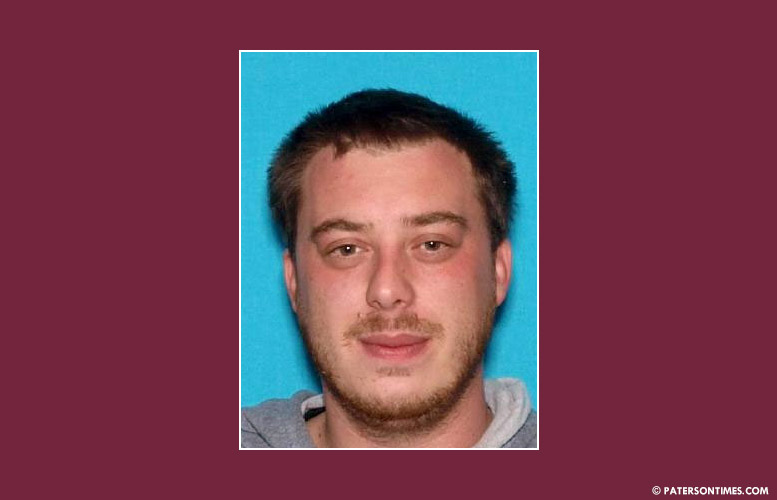 A man has admitted he was driving while suspended when he struck and seriously injured a woman, according to the Passaic County Prosecutor’s Office.

Giovanni V. Muscia entered a guilty plea on Monday. He pleaded guilty to causing serious bodily injury while driving with a suspended license,

On July 7, 2020, Muscia was driving a vehicle while his license was suspended and struck a 54-year-old Paterson woman. She suffered serious bodily injury, authorities said.

Muscia could face up to 18 months in state prison. He is scheduled to be sentenced on April 16, 2021.