Paterson police officer, who responded to Ground Zero on 9/11, dies at 58 | Paterson Times 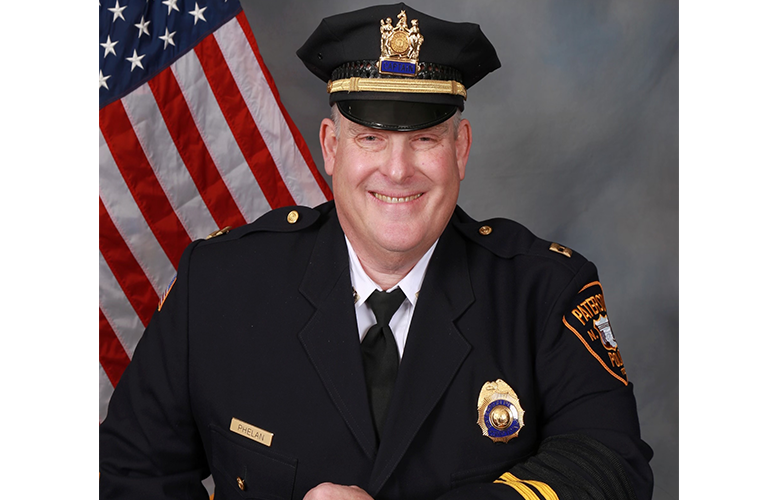 Cause of death has not been disclosed. He died after “medical complications” while at the hospital, according to a news release issued by the police.

“We grew up together and our fathers served together on the department, this is the only job we ever thought of doing. John touched more people than any of us will ever know and I am proud to call him my friend,” said captain Patrick Murray.

Murray had been a close friend of Phelan’s.

Phelan is the husband of deputy police chief Lourdes Phelan.

Phelan climbed through the ranks to sergeant, lieutenant, and eventually captain. He served in Narcotics Division, Detective Bureau, and Patrol Division. At each division he managed to distinguish himself through his contributions, said public safety director Jerry Speziale.

“When needed, John was one of the first to respond and assist his fellow officers, even in the most critical situations,” said Speziale. “Captain John Phelan will truly be missed by the masses.”

Phelan came from a police family. He is the son of retired police lieutenant Jack Phelan.