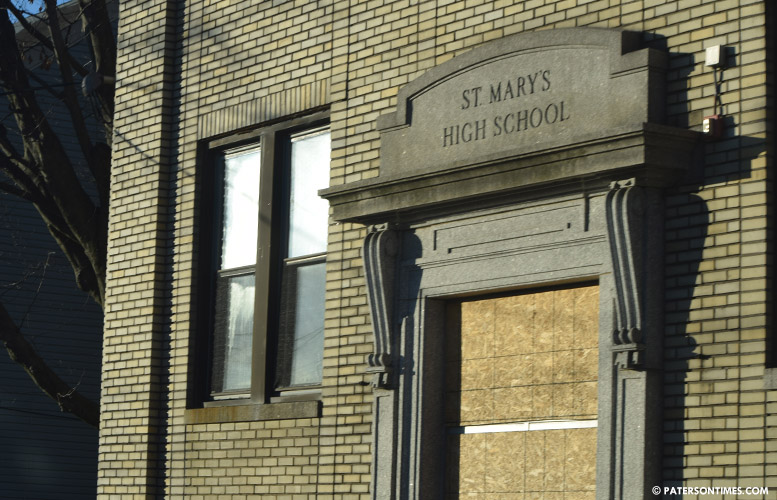 A body was found inside the vacant St. Mary’s School on Sherman Avenue last week.

The body of the man was found slumped over on a staircase inside the building at 103 Sherman Avenue at about 10 a.m. last Monday.

Authorities have not released any information about the incident.

It’s not clear how the man died. Police are waiting on an autopsy report to figure out the cause of death.

St. Mary’s School has been vacant for more than four years. The building has been badly vandalized, and vagrants use it to shoot up drugs.