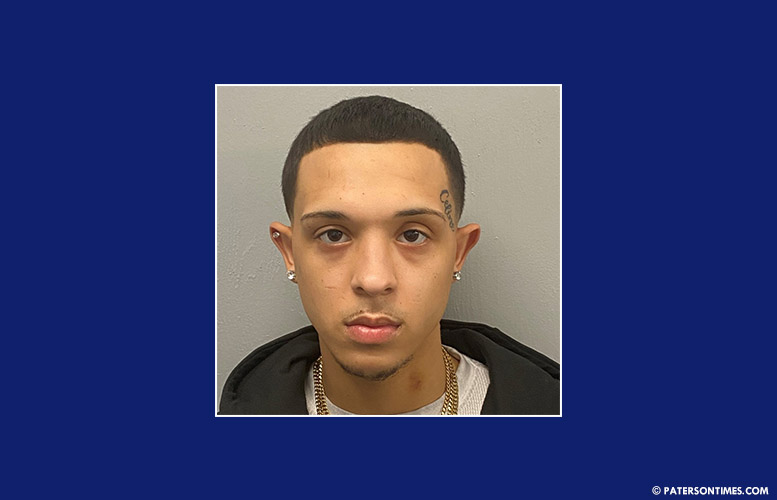 A man, who successfully evaded law enforcement officers five months ago, was arrested on Monday, according to Passaic County Sheriff Richard Berdnik.

Daniel J. Ocasio, 20-year-old, of Paterson, fled when detectives tried to conduct a motor vehicle stop on Hamilton Avenue and Summer Street on October 12, 2020. He sped away in a Volkswagen Jetta.

Inside the vehicle, detectives found large amount of heroin, crack cocaine, and ecstasy. A loaded semi-automatic handgun and other items were also recovered.

Detectives continued to investigate the incident. They obtained surveillance footage from area cameras and identified the suspect. They determined Ocasio was the driver and he had fled from law enforcement.

On Monday, detectives observed Ocasio exit a barbershop in Paterson. He entered a black Acura with temporary plates and drove east on Summer Street and made a left turn onto Essex Street. His vehicle was stopped and he was placed under arrest.

Ocasio allegedly had heroin in his possession. He was charged with two weapons offenses, 13 drug offenses, resisting arrest by eluding, and receiving stolen property. He was also issued eight motor vehicle summonses for driving while suspended, reckless driving, fictitious plates, failure to stop, and other offenses.

Ocasio is being held at the Passaic County Jail.