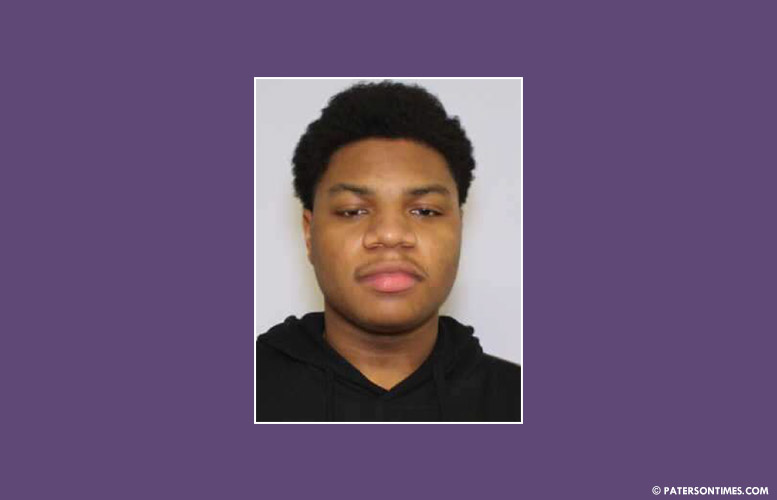 A city man has been arrested for his alleged role in a fatal car crash that took place on 17th Avenue, according to the Passaic County Prosecutor’s Office.

Dwayne Smalls, 20, was arrested on Tuesday afternoon and charged with second-degree death by auto, fourth-degree assault by auto, and disorderly persons assault by auto.

Charges against Smalls stemmed from the February 24, 2021 car crash on 17th Avenue and McLean Boulevard. He was driving a 2019 Kia Forte that collided head on with a 2016 Honda Accord that was being operated by a 63-year-old Fair Lawn man.

Smalls’s vehicle had a passenger, 22-year-old Marquise Samuels of Paterson.

A third vehicle, a 2010 Ford Escape that was being operated by a 57-year-old Hawthorne woman collided with the Honda Accord and a guardrail.

All four were taken to Saint Joseph’s University Hospital for treatment.

Samuels succumbed to his injuries three days later and died at the hospital.

Smalls could face a maximum of 12 years in state prison if convicted.