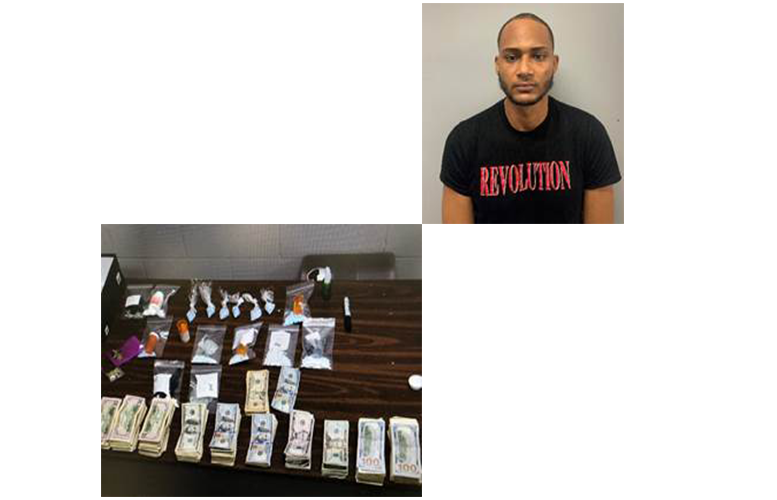 A city man was arrested on Wednesday after a two-month long investigation into his alleged drug dealing activities out of an apartment building on East 31st Street, according to Passaic County Sheriff Richard Berdnik.

Jorge Pichardo-Santana, 29-year-old, was allegedly dealing prescription pills from his residence. He was observed allegedly engaging in drug sales at the intersection of 17th Avenue and East 23rd Street.

Detectives tried to arrest him. Pichardo-Santana led them on a brief vehicle chase that ended on 20th Avenue and East 21st Street. He allegedly threw 80 Oxycodone and Percocet pills out of the window during the chase.

Pichardo-Santana was arrested. A search of his apartment yielded 1,465 prescription pills, including Oxycodone and Xanax. Drugs were seized from multiple locations inside his bedroom. Drugs seized in the raid are worth $70,000 on the streets, authorities said.

Pichardo-Santana was charged with numerous drug offenses, eluding, resisting arrest, destruction of evidence, and other offenses. He is being held at the Passaic County Jail.