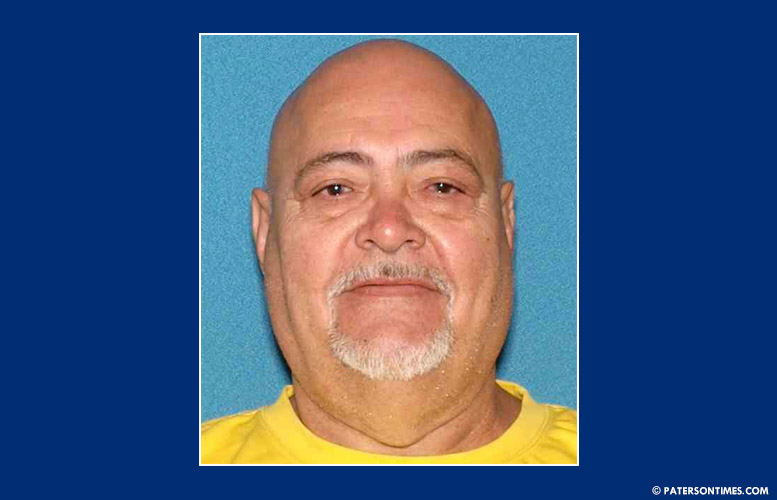 A man was sentenced to eight years in state prison on Thursday for sexually abusing three children, according to the Passaic County Prosecutor’s Office.

Ramon Torres, 68, of Paterson, pleaded guilty to second-degree sexual assault and two counts of third-degree endangering the welfare of a child in June 2020 for committing acts of sexual contact upon three children under 13 years of age between 1985 and 2019 in Paterson, according to authorities.

Torres was arrested on November 25, 2019. He has to serve 85 percent of his sentence before becoming eligible for parole. He also has to register as a sex offender and be subject to parole supervision for life.