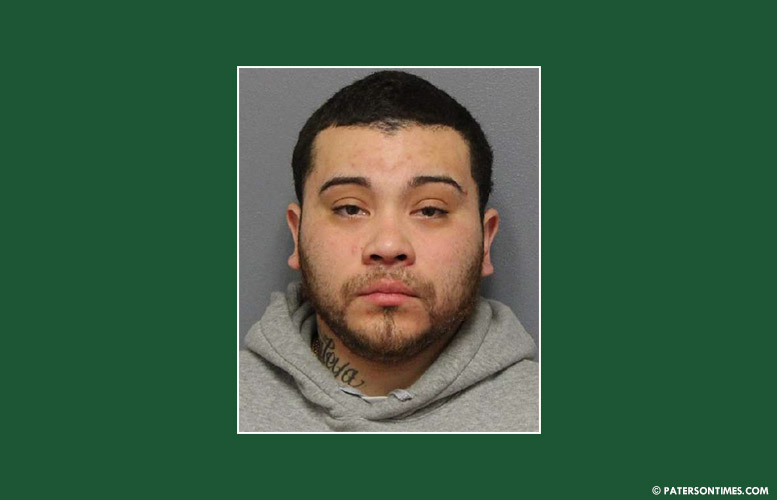 Joshua Dumeng, 28, of Paterson, pleaded guilty to third-degree leaving the scene of an accident involving serious bodily injury on January 29.

Dumeng admitted that on December 9, 2019, he was driving a blue 2004 Acura TL in the area of 24 Mill Street, when he struck a 62-year-old Paterson woman. He knew he struck her, but still left the scene without rendering aid.

The woman suffered serious bodily injury in the incident.

The judge ordered him to turn himself in to the Passaic County Jail on May 7 to begin serving his sentence.