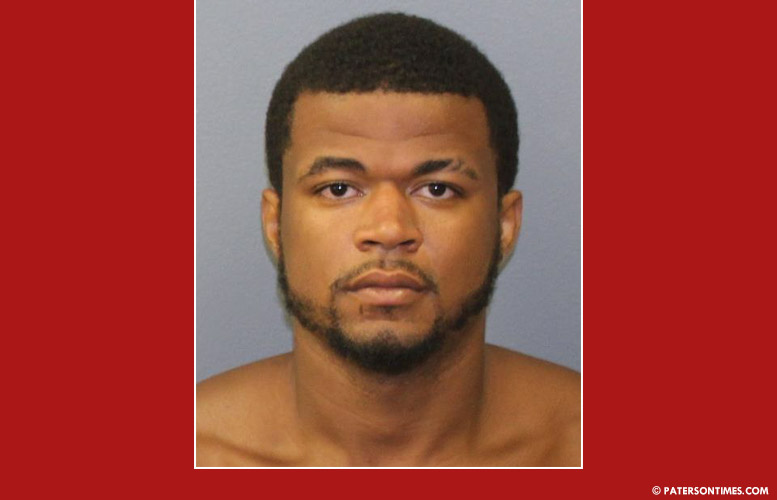 A Passaic County grand jury has indicted a city man accused of leaving the scene of a deadly crash in November 2020, according to the Passaic County Prosecutor’s Office.

Henry was allegedly operating a silver 2008 Cadillac CTS on Broadway between East 30th Street and East 29th Street at around 3:54 a.m. on November 15, 2020. He allegedly crashed into several unoccupied vehicle parked along Broadway.

Authorities said Henry had three passengers in his vehicle. 18-year-old Xavier Ortiz of Paterson died at the scene from his injuries. The other two suffered serious injuries and received treatment at the Saint Joseph’s University Medical Center.

Henry allegedly left the scene after the crash and was driving without a license, authorities said.

Henry could face decades behind bars if convicted on all of the charges. He is being held at the Passaic County Jail.