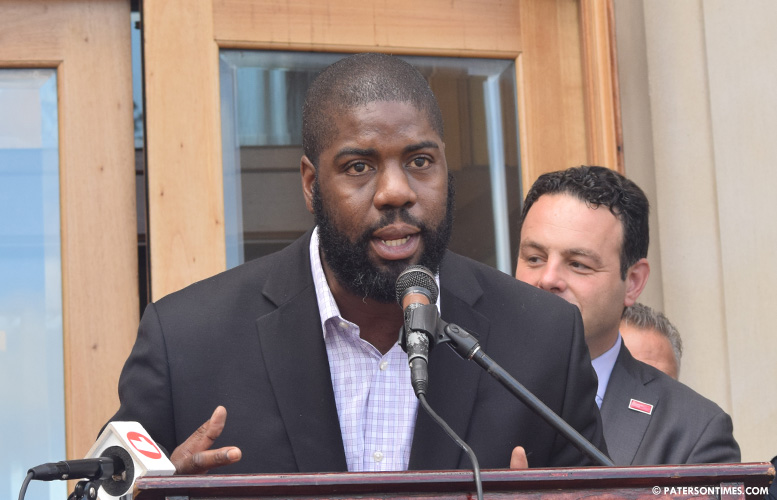 Before he was hired to serve as the director of the Paterson Free Public Library, Corey Fleming promised to relocate to meet the city’s residency requirement.

Fleming wrote he planned to relocate in his job application dated September 11, 2017. A section in the city’s job application tells applicants they must comply with the residency ordinance. If they fail to meet the requirement, the city can refuse to hire them or terminate them later.

“Yes I relocated to New Jersey!” said Fleming in an email when asked about his relocation promise in mid-February. He had been living in Albany, NY when he applied for the Paterson job.

Fleming did not respond to a follow-up email asking where in New Jersey he relocated to. In a phone interview a week later, Fleming stated he relocated to Newark.

The city’s residency ordinance requires employees to live in Paterson.

Fleming said he is looking for a house in Paterson. He said he has connected with a real estate agent to try to find a suitable residence.

Tracy Pearson, who was president of the Library Board when Fleming was hired, declined to comment.

Fleming was hired for the $122,000 job in October 2017. He previously worked as a supervisor for the Hartford Public Library in Hartford, Conn. from 2011 to 2017. He has a bachelor’s in sociology and a master’s in library science from the University of New York at Albany.