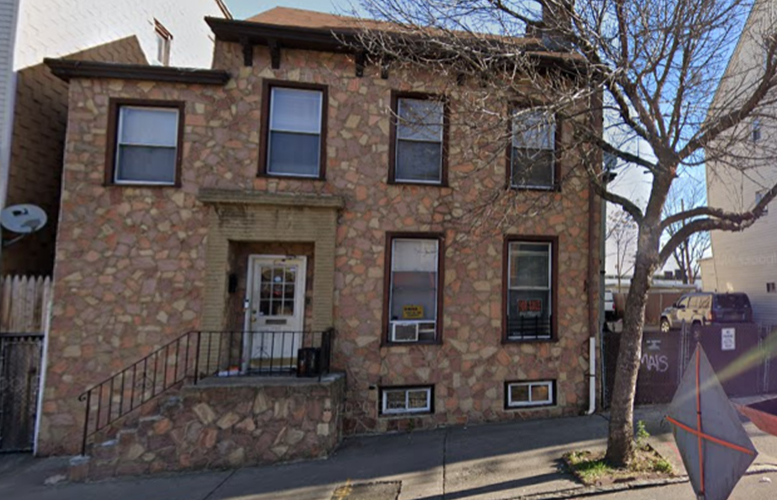 The police arrested five people and dismantled a drug production facility run out of a first-floor apartment of a Main Street house, according to public safety director Jerry Speziale.

Police observed him engage in drug sales on Tuesday at around 12:30 p.m. He was observed handing a bag to Rodriguez.

Cruz then re-entered his residence.

Rodriguez stayed at the location and met with DeJesus. He allegedly engaged in a hand-to-hand drug sale. Both then departed the area in separate direction.

Police arrested DeJesus near Main and Weiss streets, a known high crime area. He allegedly had 90 glassines envelopes of heroin.

Detectives raided Cruz’s apartment at around 4:35 p.m. They seized 1.6-pound of cocaine and 1.1.-pound of crack cocaine, and 1,560 glassine envelopes of heroin.

Police also seized $5,914 cash and tools used in a production facility such as scale, grinder, and packaging material.

Cruz was charged with 12 drug offenses and three counts of endangering the welfare of a child.

Rodriguez was charged with 12 drug offenses.

Acevedo was charged with 10 drug offenses and three counts of endangering the welfare of a child.