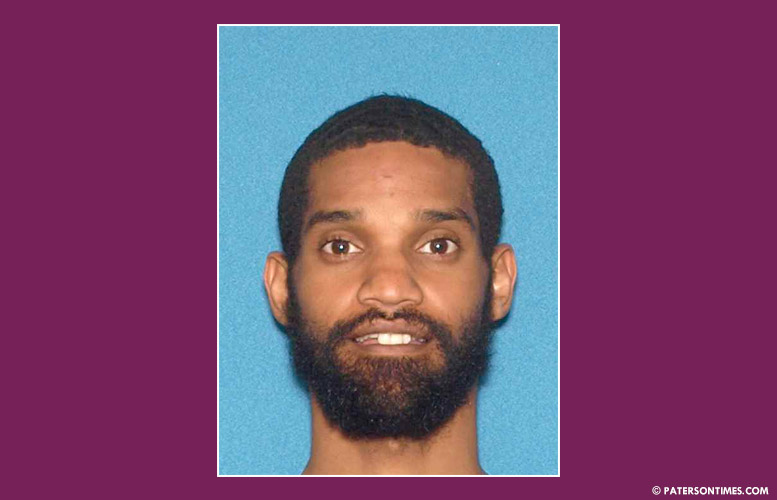 A man pleaded guilty to sexually touching a 13-year-old girl he was babysitting after giving her alcohol and marijuana on New Year’s Eve.

Joseph Montgomery, 33, of Paterson, pleaded guilty on Friday to a single count of second-degree endangering the welfare of a child.

Montgomery initially faced four charges stemming from the December 31, 2020 incident. His charges were reduced as part of a plea deal.

Montgomery got the girl drunk and high by giving her alcohol and marijuana. He then rubbed her vagina and sucked one of her breasts, according to authorities.

“I had a drink of alcohol. I was under the influence. This [is] not me, but I know I made a terrible mistake,” said Montgomery in a virtual court appearance on Friday. “It’s not purposefully, but it did happen.”

Montgomery was babysitting the child at her home in Wayne.

Montgomery was neither drunk nor high the next day when he sent the girl a text message, “Part two again.”

There won’t be a part two.

Montgomery will receive three years in state prison and register as a sex offender as part of the plea deal. He is barred from making contact with the victim, said Passaic County assistant prosecutor Alyssa DiSturco in court.

After the incident, Montgomery tried a cover up and tried to intimidate the family. He called police in Wayne to tell them the victim’s family was trying to ruin his life. He also wanted the girl to delete text messages from her phone, said DiSturco.

Montgomery also enlisted his mother, Victoria Oquendo, a well-known community activist in Paterson, in his efforts. Oquendo called police in Wayne to tell them the victim’s mother was an evil person, said DiSturco during a detention hearing last month. During that same hearing, public defender Michele Finizio said Montgomery had a “contentious relationship” with the victim’s mother.

DiSturco said Montgomery lied to his mother. He gave his mother a false account of what happened at the Wayne home. Police in Wayne offered both the mother and son the opportunity to file a police report. They never did. Filing a false police report is a crime, said the assistant prosecutor.

Montgomery also drove past the victim’s house in slow speed and did a u-turn, said DiSturco. The family felt intimidated and installed a security camera.

Montgomery was working as a security guard, but was laid off when the coronavirus pandemic struck. He is a high school graduate and lived with his mother.

Montgomery has been lodged at the Passaic County Jail since February 17.

Montgomery is scheduled to be sentenced on May 28.