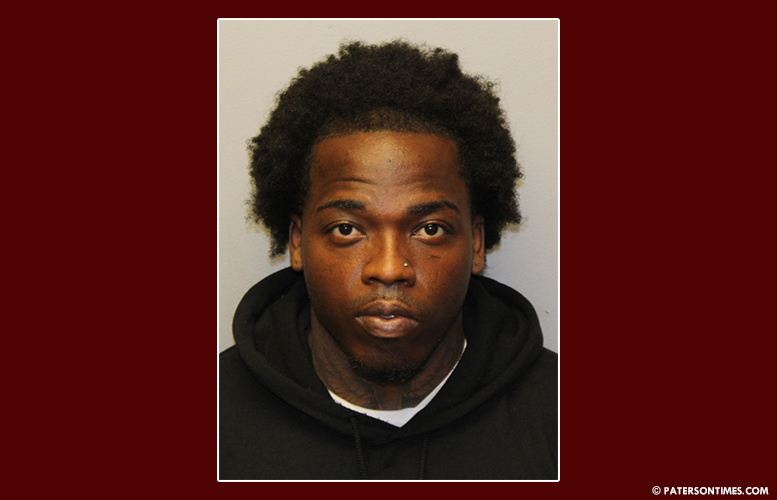 A Paterson man has been charged for his alleged involvement in several residential burglaries in Prospect Park.

Abdulla Taylor, 27-year-old, has been charged with three counts of burglary, two counts of theft, and resisting arrest.

Taylor was observed fleeing a residence after allegedly committing a burglary at around 12 p.m. on Wednesday.

Prospect Park detective Arthur Canestrino gave chase and arrested Taylor after a brief foot pursuit. After the arrest, police determined Taylor was involved in two other residential burglaries that occurred in Prospect Park in March.

Taylor was processed and released with a court date.