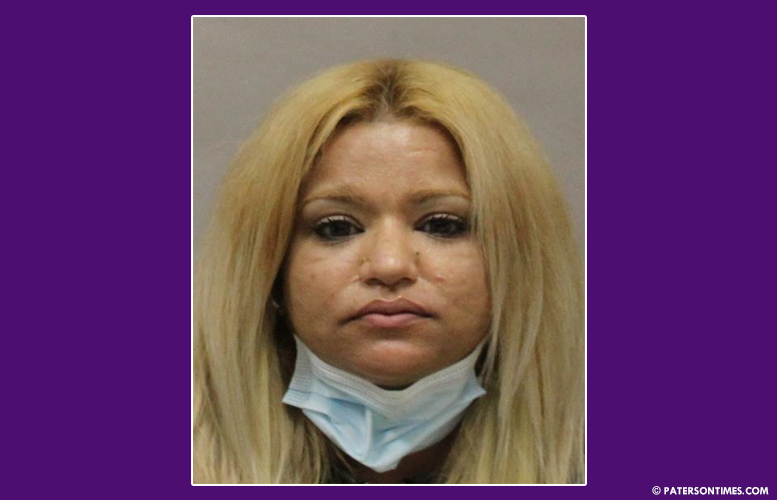 A city woman has been arrested for allegedly striking a child with an electrical cord, according to the Passaic County Prosecutor’s Office.

Rosario was arrested on Monday.

Authorities said on March 23, police were alerted to report of a 15-year-old child being struck with an electrical cord. Detectives interviewed the victim and other witnesses before filing charges against Rosario.

Rosario was released after she was processed. She could face decades in prison if convicted on the charges.