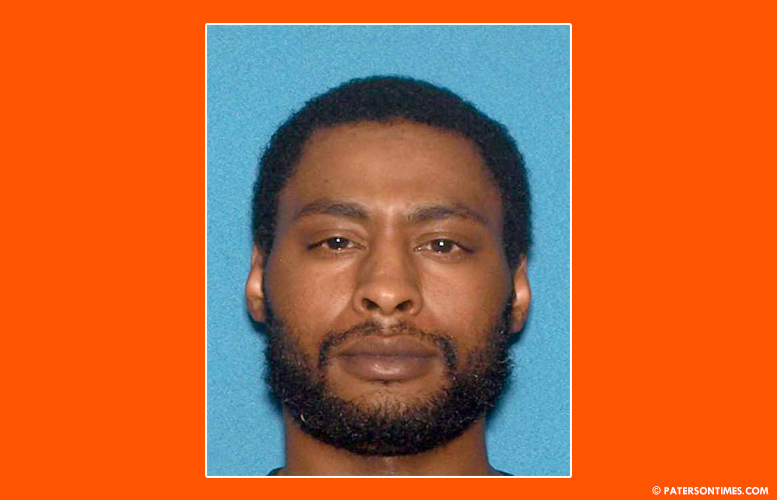 A man has been arrested and charged with sexually abusing a child on numerous occasions, according to the Passaic County Prosecutor’s Office.

Jackson allegedly sexually abused a child, who is now 16 years old, on numerous occasions at residences in Paterson between September 2012 and September 2015, authorities said. The 16-year-old disclosed to police on April 6 about the sexual abuse incidents.

Authorities interviewed the victim and multiple witnesses before filing charges against Jackson.

Jackson could face decades in state prison if convicted. He is being held at the Passaic County Jail.