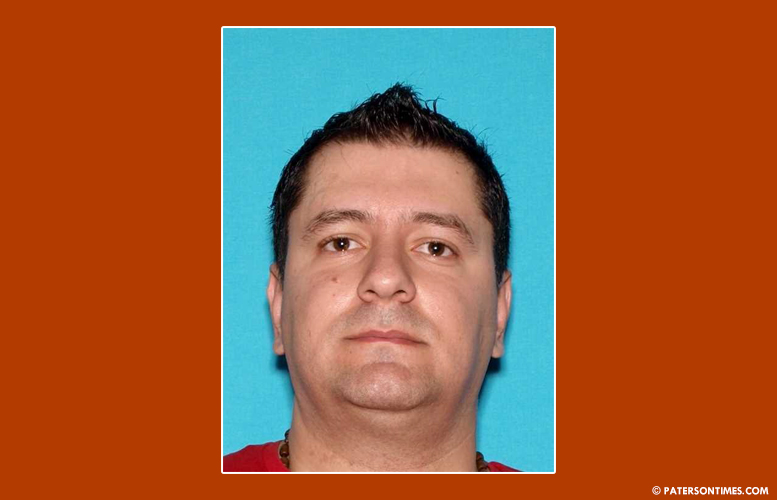 A city man has been arrested and accused of inflicting internal injuries on a three-month-old child, according to the Passaic County Prosecutor’s Office.

Elie Kiame, 34-year-old, was arrested on Monday. He has been charged with second-degree aggravated assault, endangering the welfare of a child, and fourth-degree child abuse and neglect.

Detectives interviewed witnesses over the next three months and charged Kiame. He faces a maximum of 20 years in state prison if convicted on the charges.

Kiame appeared before a judge on Tuesday. and was released on monitoring pending conclusion of the case.