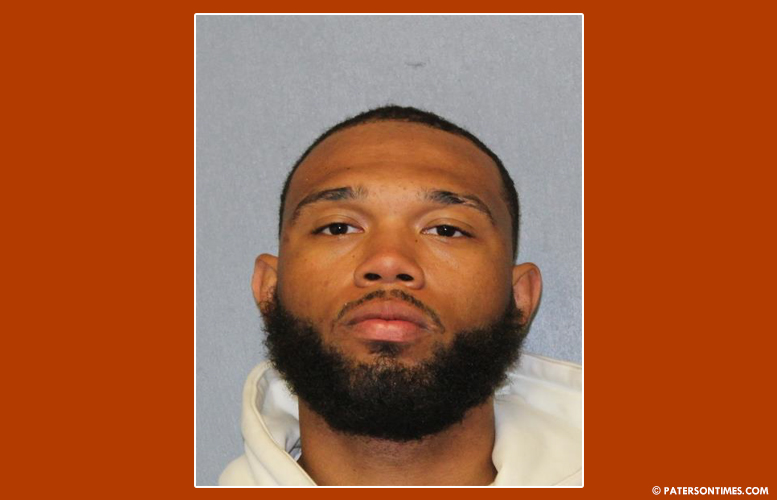 A city man has been arrested for his alleged role in a shooting on Essex Street that left a 19-year-old with gunshot injuries, according to the Passaic County Prosecutor’s Office.

Michael Deas, 25-year-old, was arrested outside 49 North Main Street on Friday at around 5:25 p.m.

Deas has been charged with attempted murder, aggravated assault, and several weapons offenses. He was identified as the alleged actor in the April 18 shooting on Essex and Straight streets.

Deas faces a maximum of 20 years in state prison on the attempted murder charge alone.