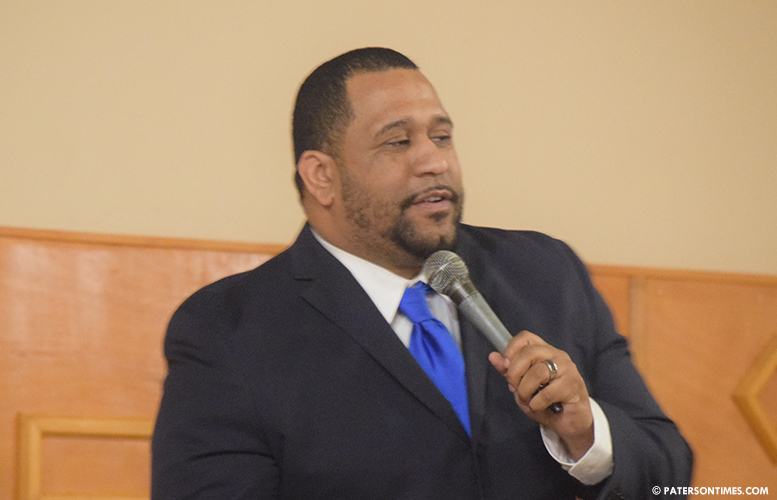 After serving a six-month suspension, school board member Emanuel Capers returned to the Board of Education last week.

Capers appeared at the board’s virtual meeting on Wednesday evening. Several of his colleagues welcomed him back. He said he was happy to return to the board.

Some tried to delay his return by a full week.

Shafer also set a precondition for his return. She wanted him to complete the required school board training before getting back on the board.

Capers blasted Shafer in late March for her “threatening letter.” He also accused her of “overstepping” her authority.

Capers said he completed the required training after he returned to the board.

His six-month suspensions stemmed from a trip he took in 2018.

Capers was accused of violating the Code of Ethics for School Board Members by former district security director James Smith for taking an all-expense paid trip to Arizona funded by a potential vendor.

A judge ruled in favor of Capers. But the School Ethics Commission found he had violated ethics rules and recommended he be removed from the board. Then-New Jersey commissioner of education Kevin Dehmer imposed a six-month suspension instead of removing him from the board.

Capers rejected both the School Ethics Commission and the education commissioner’s decisions. He filed an appeal to “clear his name.”