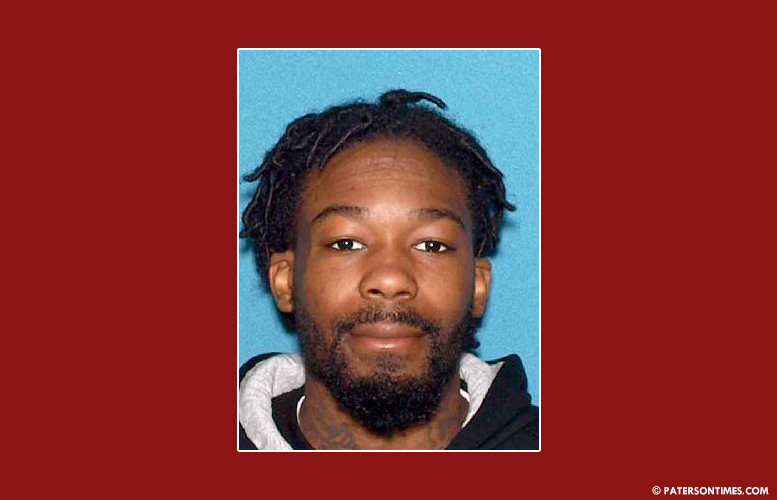 A man has been arrested and charged with first-degree murder for his role in a homicide on Summer Street, according to the Passaic County Prosecutor’s Office.

Isom allegedly approached 45-year-old Raaseon Adams in front of the victim’s home at 225 Summer Street and shot him in the head and neck at close range on April 25, according to authorities.

Adams was found lying on the sidewalk with apparent gunshot wounds. He was taken to St. Joseph’s University Medical Center, but succumbed to his injuries.

Police believe Isom and Adams engaged in a verbal argument that escalated into a physical altercation the day before the murder.

Isom left the scene on foot after allegedly shooting Adams. He hid out at a residence in Elmwood Park.

Isom could face 30 years to life in prison if convicted on first-degree murder.