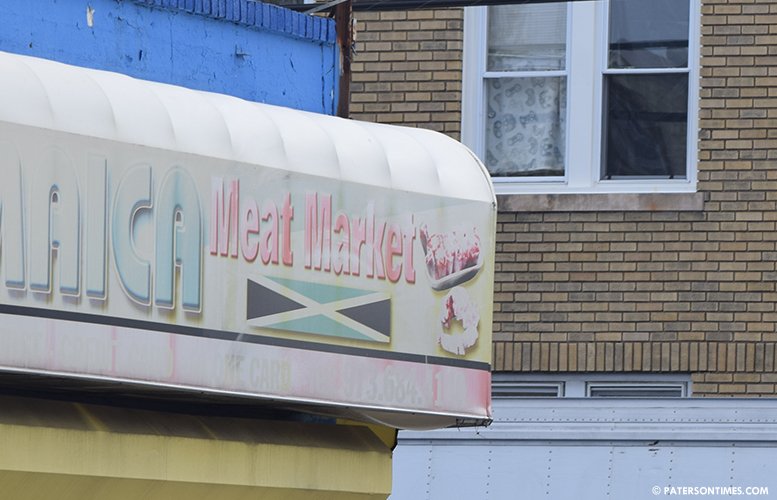 A couple from Wayne was sentenced to federal prison on Tuesday for their role in a $4.5 million food stamp fraud scheme run out of a Paterson grocery store.

Ibrahim Zughbi, 67, and his wife, Miriam Zughbi, 63, both of Wayne, defrauded the federal government by exchanging food stamps benefits for cash out of the Jamaica Meat Market on 10th Avenue.

Zughbi was sentenced to 24 months in prison. She previously pleaded guilty to conspiracy to defraud the United States through SNAP benefit fraud.

Authorities said from January 2014 to January 2018, the couple ran the Jamaica Meat Market on 10th Avenue, from which they exchanged $4.5 million in Supplemental Nutrition Assistance Program (SNAP) benefits for cash.

There was a high volume of food stamp redemption at the store that suggested fraud. Authorities sent a confidential source to verify. This source made 16 purchases at the store where one or both business operators exchanged money for SNAP benefits.

Ibrahim Zughbi was previously permanently disqualified from participating in the SNAP program in 2011 for violations. His business was run out of the same location under the name “Neighborhood Supermarket.”

Another person took over the business and changed the store name to Jamaica Meat Market, authorities said. This individual certified in writing to the United States Department of Agriculture which runs the food stamp program that Ibrahim Zughbi would have nothing to do with the business or its participation in the program.

Ibrahim Zughbi continued to run the store and exchange cash for SNAP benefits, authorities said. Bank account for Jamaica Meat Market, where the federal program makes payments to the store, shows $471,000 in payments to Ibrahim Zughbi and various family members not connected to the business.

Moreover, Ibrahim Zughbi concealed the proceeds of the fraud scheme by writing inflated checks from the Jamaica Meat Market account containing the SNAP fraud proceeds to a supplier and then received the funds back in cash from the supplier.

Federal judge Anne Thompson imposed the sentence at the Trenton federal court. She also sentenced the couple to three years of supervised released and ordered them to pay $4.66 million in restitution.