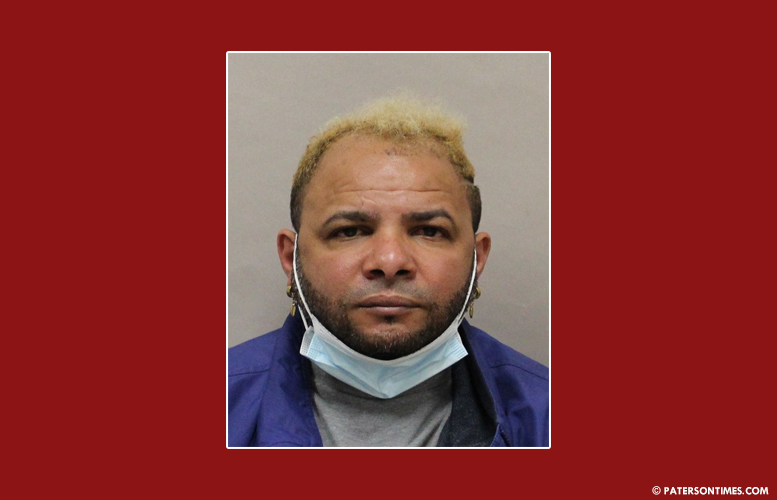 A city man has been charged with witness tampering in a child sex abuse case for allegedly getting the victim to recant sexual assault allegations, according to the Passaic County Prosecutor’s Office.

Ramon Cabrera, 41-year-old, was arrested on Tuesday. He has been charged with third-degree witness tampering.

Cabrera allegedly engaged in witness tampering after his father Juan Cabrera-Gonzalez was charged with sexually abusing a child.

Cabrera-Gonzalez allegedly sexually abused a child on “numerous occasions” at the child’s home in Paterson between July 2016 and February 2019. He was charged on May 7, 2019.

In March 2020, Passaic County detectives received a video of the victim recanting the sexual abuse allegations she made against Cabrera-Gonzalez.

Detectives determined the video was created by Cabrera.

Cabrera could face 3-5 years in prison if convicted. He is being held at the Passaic County Jail.